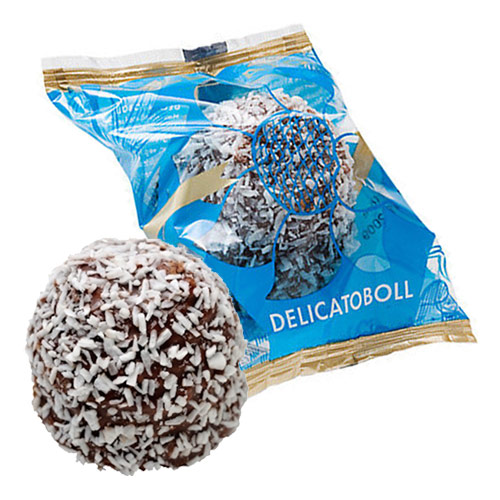 This is made from sugar, fat, chocolate and oats, all rolled up in a ball and coated in desiccated coconut. They come in this plastic wrapper. 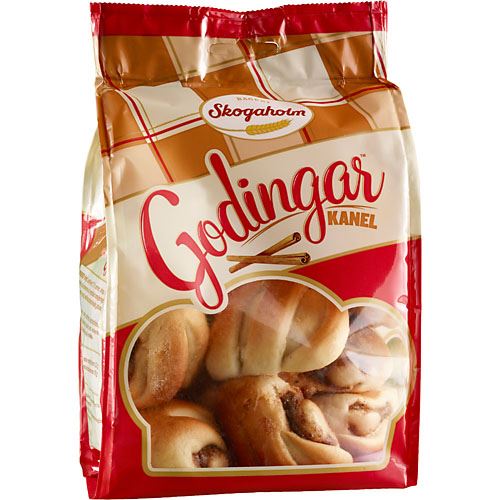 These are like mini cinnamon rolls. Tiny sweet bread rolls with a cinnamon filling. Tres Swedish.

EDITED: Had mixed up these ones with a product that looks similar from another brand. Thanks Teuta Hajra for letting me know! :) 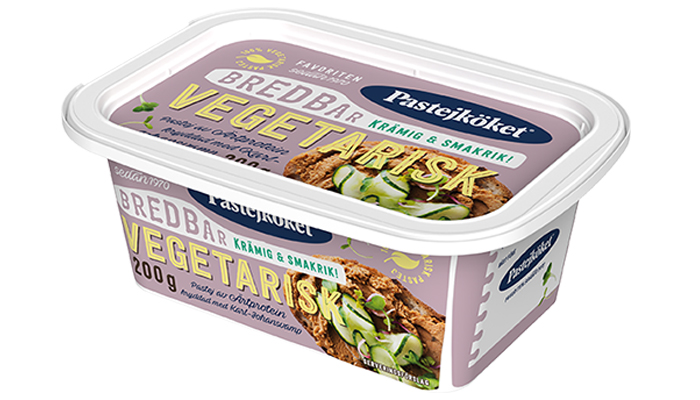 Ok, I’m not sure what the correct translation in to English is for this, but its a sandwich spread, which is supposed to be the vegetarian (it’s vegan) version of the kidney-based-spread that Swedes love (I know, quite gross to make a sandwich spread from liver ;P ) . 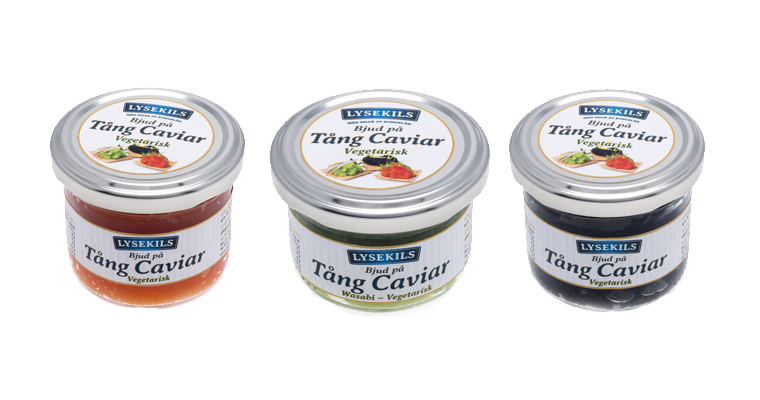 There are actually two types you can buy and there are three different varieties that comes in a small glass jar (they have this at IKEA to, I used to buy mine there while living in London). It has an uncanny resemblance to real caviar. I’ve used this in flat-bread roll fillings etc and omnivores have not been able to tell the difference! This is made from seaweed. 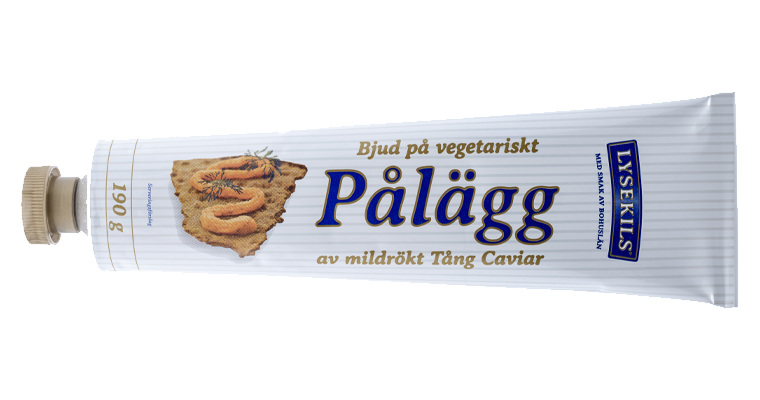 There is alos another variety from the same brand, which is just like another traditionally Swedish caviar based sandwich spread, that comes in a tube with spices and is quite tangy and smokey. This is however an acquired taste, and not for everyone. Whereas the caviar in the small glass jar taste just like caviar.

There is one sauce that is some kind of Swedish take on a french classic. One brand called Rydbergs make this sauce and it’s vegan. It’s great for a comfort food meal and in Sweden is a common combination with french fries and a steak. As a vegan I recommend it with a vegan schnitzel instead to get that type of experience. And yes, in Sweden you can get this suace on your pizza, it’s like wishing for heart attack..

5 scrumptious vegan experiences not to miss while...