Nothing beats London in autumn 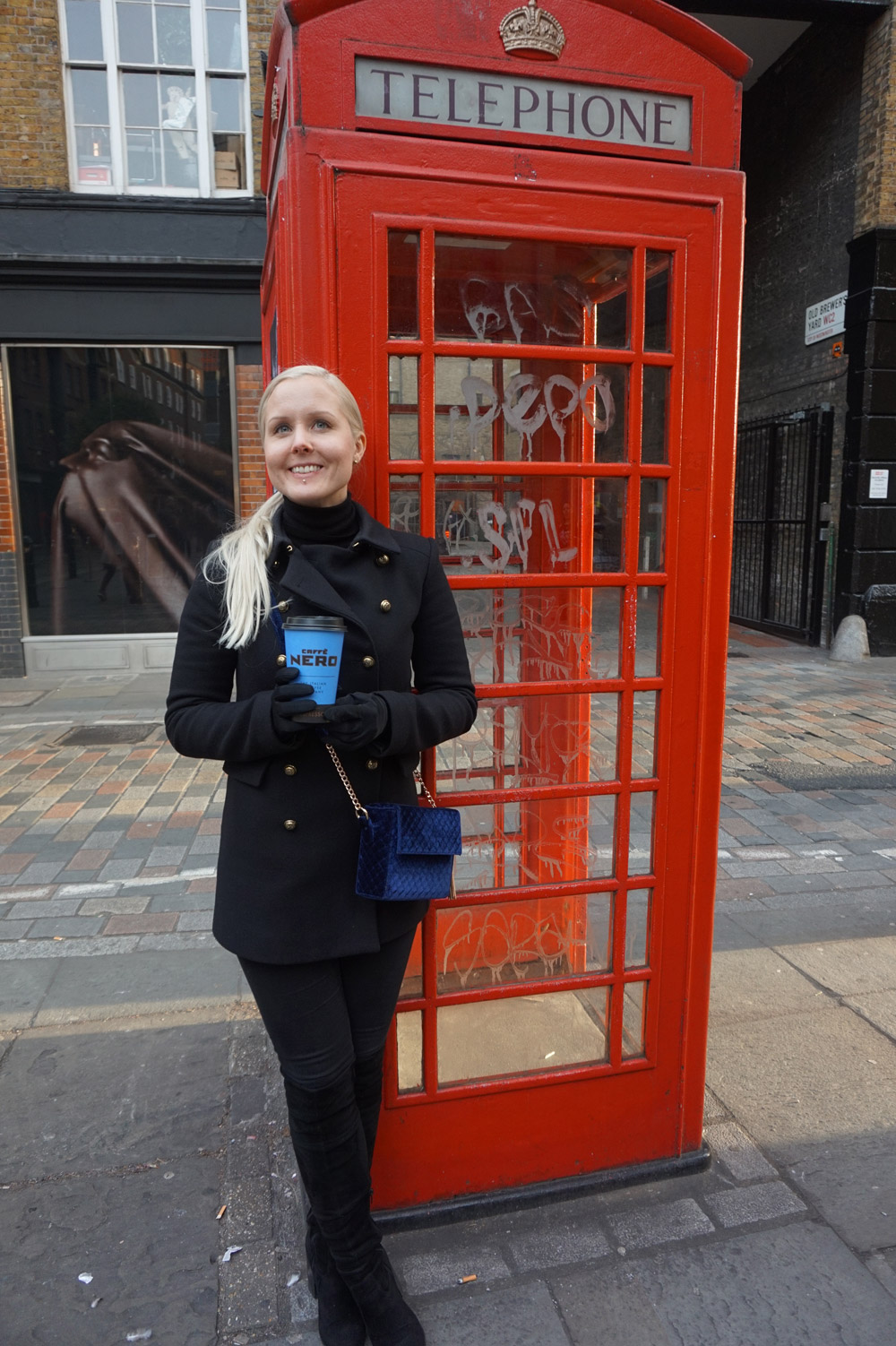 I have such great memories from when I lived in London associated with autumn. Hot chocolate, visiting bookstores along Tottenham Court Road, wandering the heath looking at the colorful threes and nature with the city skyline in the distance. So when an opportunity presented itself with a few days off in the end of October, London was the first choice. It also happens that October was me and my boyfriends anniversary, instead of celebrating this in Sweden we decided that we would make a trip to London and do something special there instead.

While writing this, I’ve just returned from London, where we had a great couple of days. We lived at The Grand next to Trafalgar Square so we where in walking distance to the areas we wanted to hang out in and didn’t have to use the tube that much. After living 5 years in London, I avoid the tube as much as I can ;) 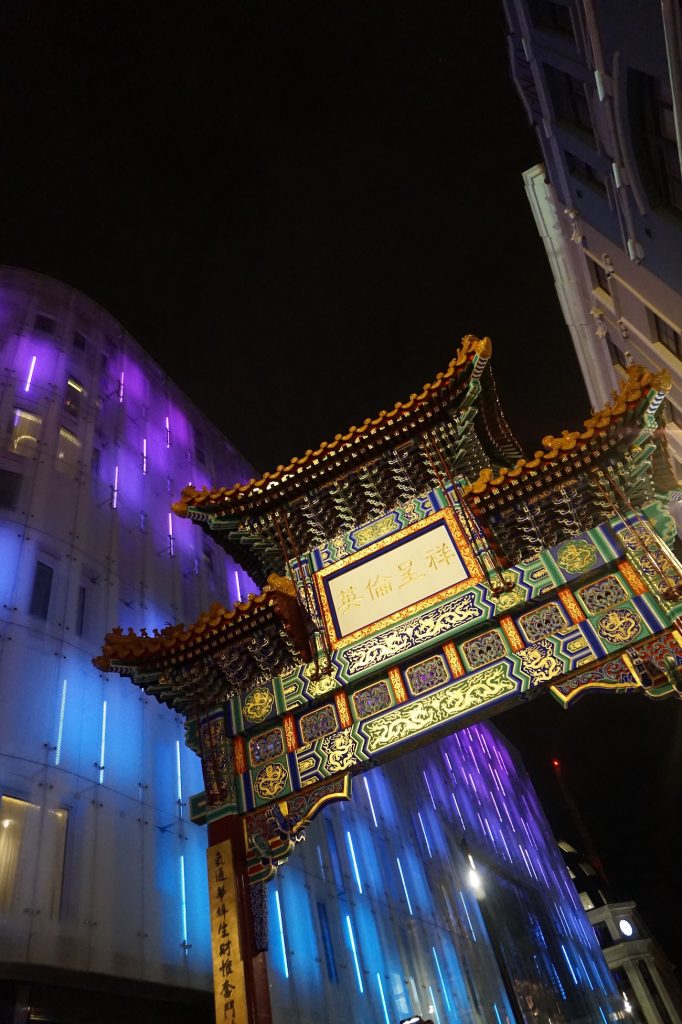 Our days consisted of breakfasts at at Le Pain Quotidien in Covent Garden accompanied by live opera and music. Im by the way obsessed with their gluten-free Quinoa porride, however the service and experience was not what is expected of Le Pain Quotidien. I hope it’s just the Covent Garden branch. (They missed to deliver items of our order, they seemed understaffed and didn’t inform us that some of the ingredients where out and didn’t replace them in what we ordered until we asked why they where missing, it just seems like they where in a jumble and disorganised and frazzled)

In the evenings we went out in Soho for dinner, exploring the areas, as there is always something new to discover.

It’s so easy to be vegan in London, you don’t even have to research restaurants beforehand, its just to venture out in the city and you’ll find restaurants with vegan options on the menu.

To celebrate our anniversary we booked a table at Fortnum & Mason and got pampered and spoiled with food and service, during a lavish afternoon tea. The vegan menu was scrumptious, the tea selection from heaven and the service impeccable and warm. 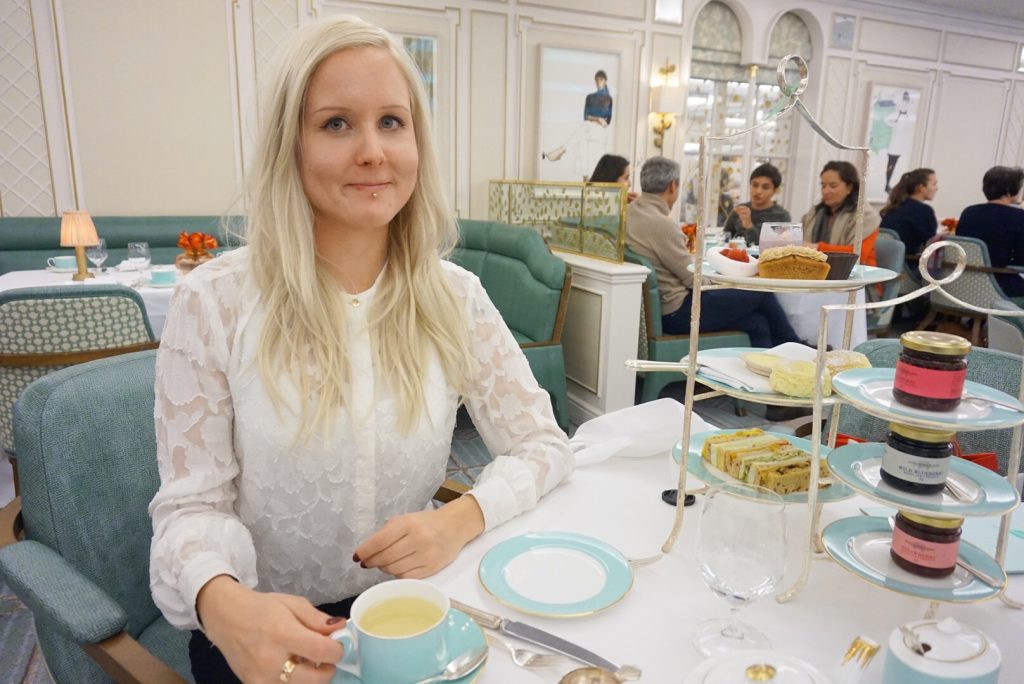 Browsing the shop afterwards I got my hands on an beautiful advent calendar with 24 tea bags. I’m looking forward to December. Until then I’ve placed it in a prime location to admire the packaging.

Besides eating everything in sight, we also did loads of other things such as shopping, visiting museums, plenty of walking around in the city and marvelling at books and toys at Forbidden Planet. 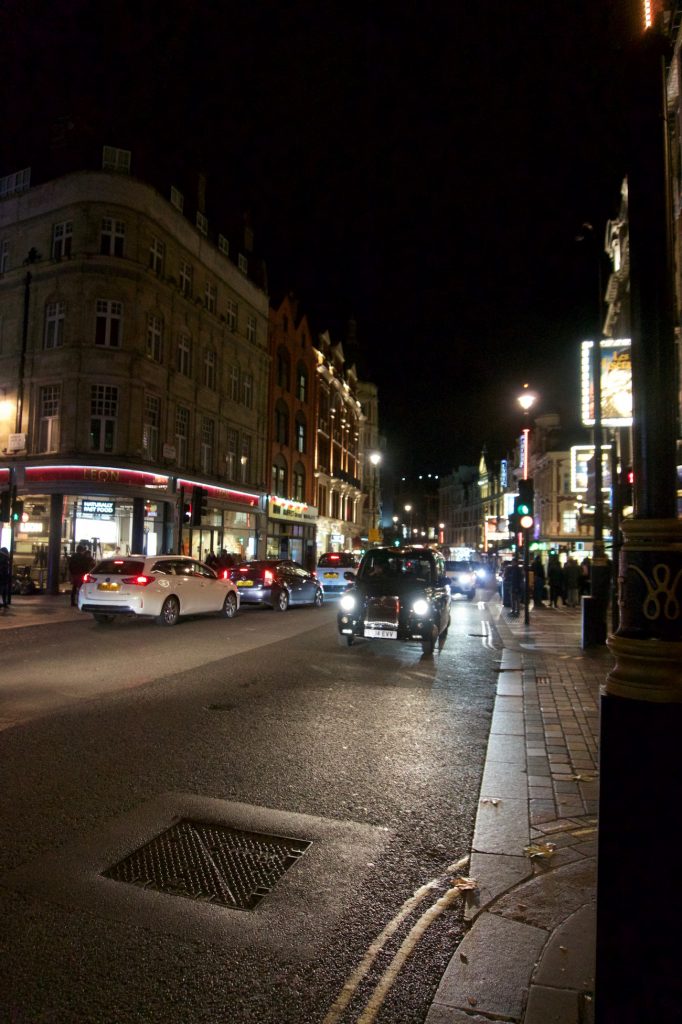 It was hard to leave London as it has been such a huge part of my adult life and part of shaping me into whom I am today, but I know I can always return and enjoy the best bits, whenever I want.

There will of course be an update of my Vegan Foodie Guide for London, in a very near future with some neat new places for you.

Getting Dirty Vegan food in Stockholm

Vegan Afternoon Tea at The Shangri-La in Paris

My Guide To Find Vegan food while in...